High CPU usage after U2000 upgrade 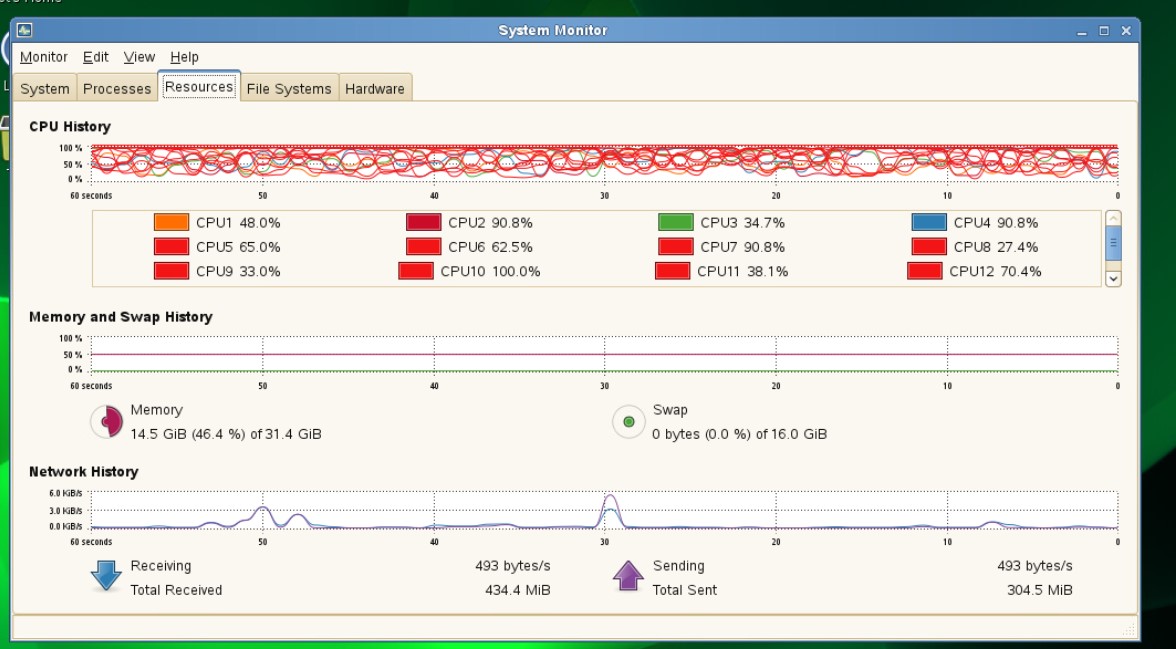 The name of the process is BulkCollectorDM. I think it’s not normal, because it’s running for days now.

Step 2      Delete the core file core.BulkCollectorDm* generated by the BulkCollectorDm_1 process. The asterisk (*) indicates that the file contains a file name extension and is uniformly identified. This operation frees up disk space.

On Solaris, assume that the installation directory is /opt/oss. Run the following commands as the ossuser user to delete the core file:
cd /opt/oss/server/var/logs
rm -rf core.BulkCollectorDm*

On Windows, manually delete the core.BulkCollectorDm* file. If the installation directory is D:\oss, delete the file in D:\oss\server\var\logs.

Step 3      After two collection periods, verify that the historical performance data of the instance created by using the default bulk template under the Router/Switch/MA/ME NE