No alarm information on this case 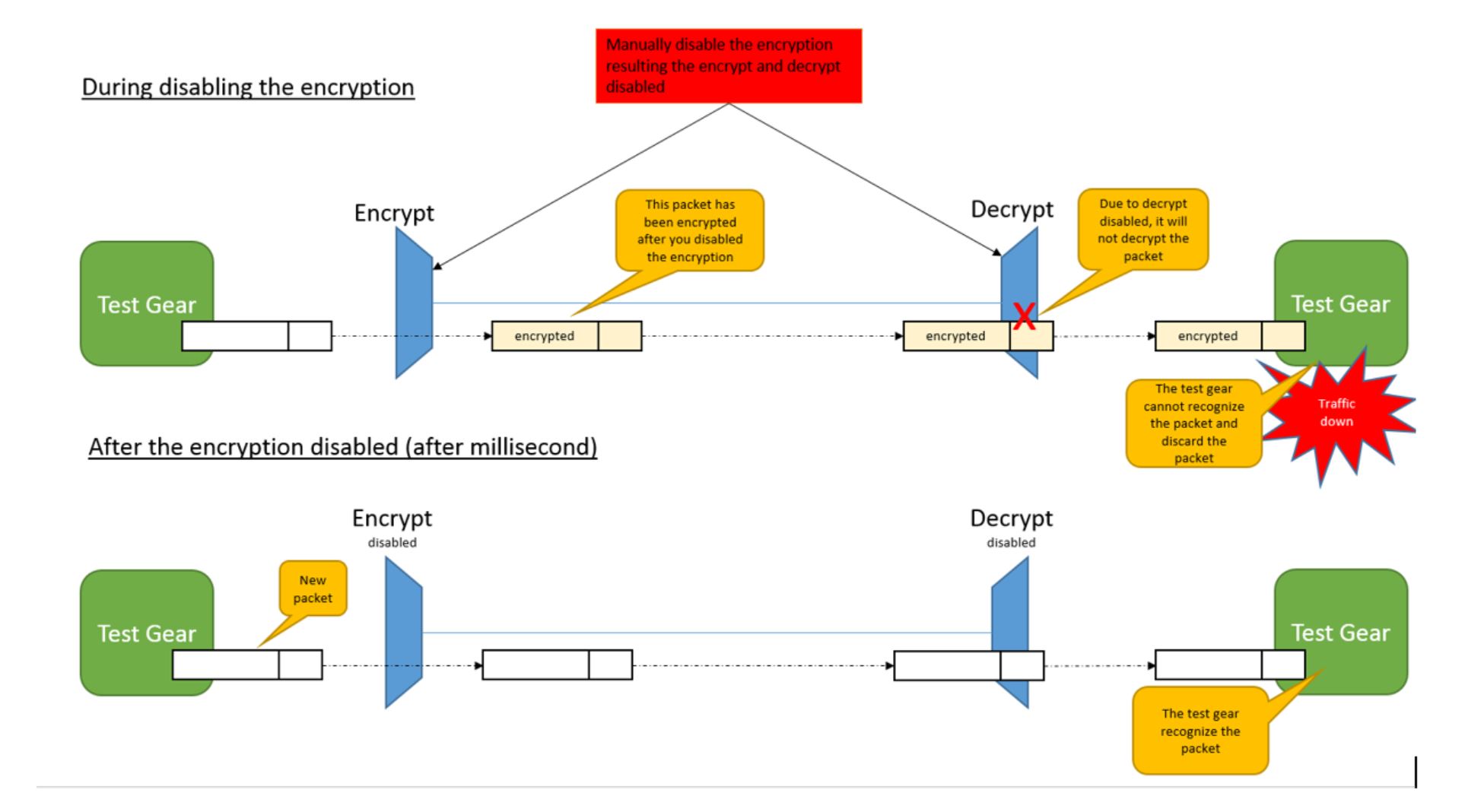